This article is related to Kanban Cards templates, but at first, let’s briefly know what a kanban card actually is. Manufacturing a product involves many processes. Each of the process should be performed effectively and at the right time, so as to make a perfect final product. So, in order to perform such processes effectively, a Kanban Card template is used. A Kanban Card is a small card which contains the relevant details of a specific process or part that is necessary for the production. It is a formal document which can be used for the control and better management of production. We do hope that you will like our these kanban card templates.

Kanban cards system was firstly introduced by the Japanese, so as to maximise the production with possible minimal wastage. Later on, it was adopted by many other countries and it was proved to be an effective tool for the production industries. If you are involved in a manufacturing business, then the use of Kanban Cards will be of great help to you. Here, we provide you some of the best quality Kanban Cards templates and examples which you can use for your business. Check out these templates and examples below which are completely free to use and can be easily customized further. 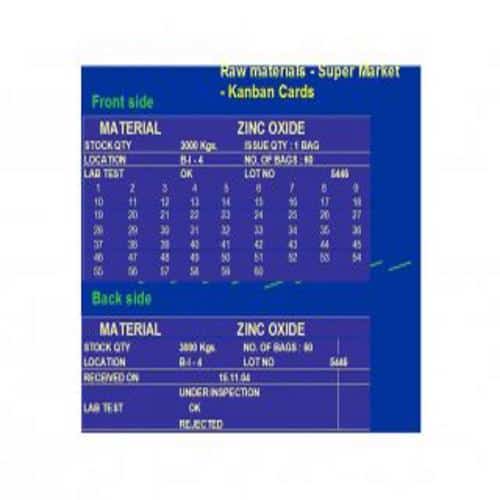 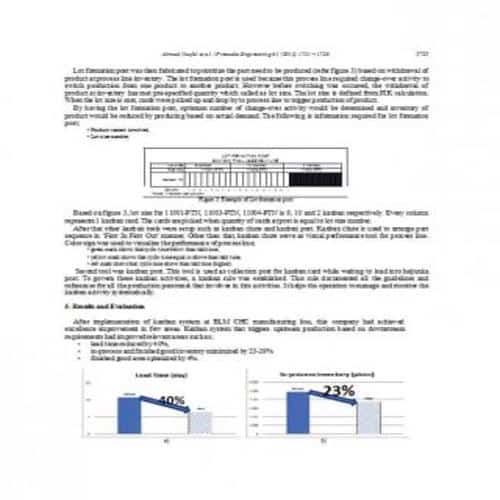 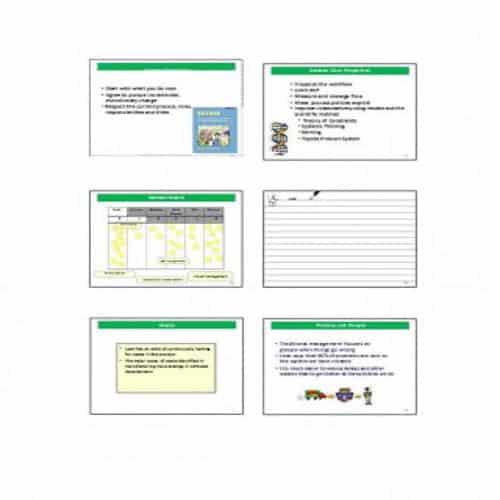 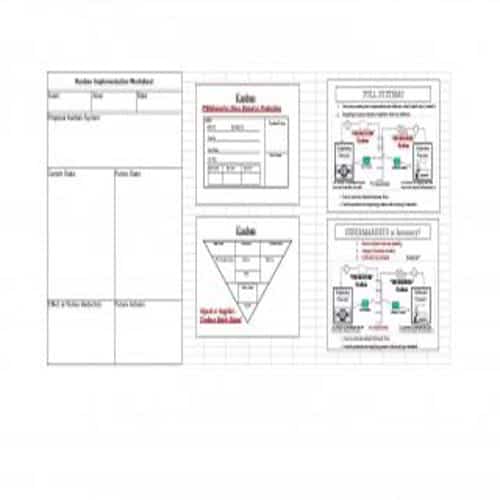 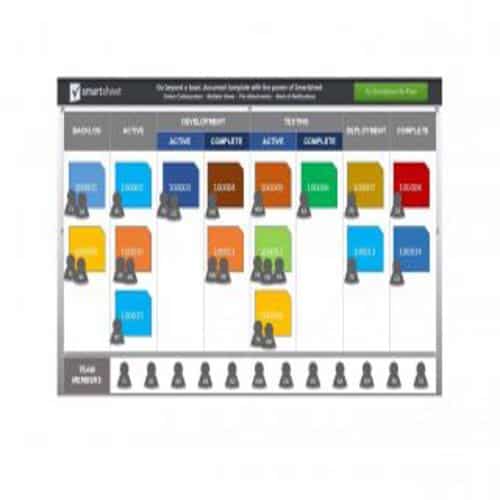 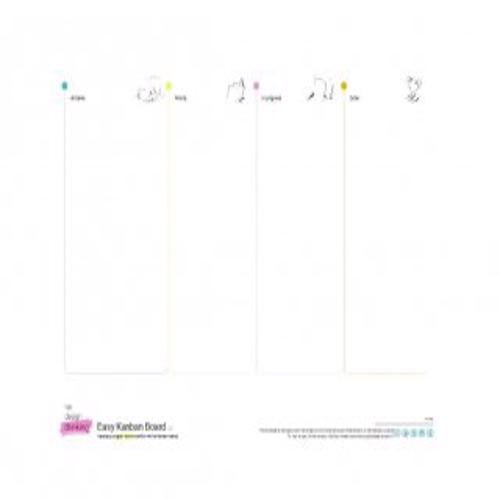 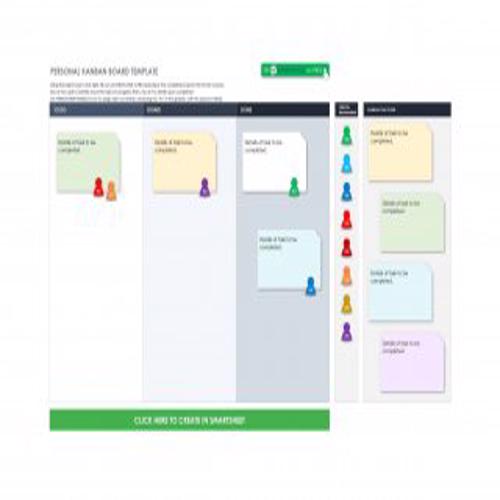 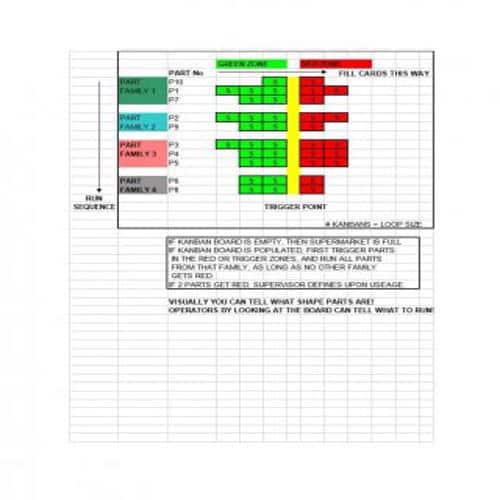 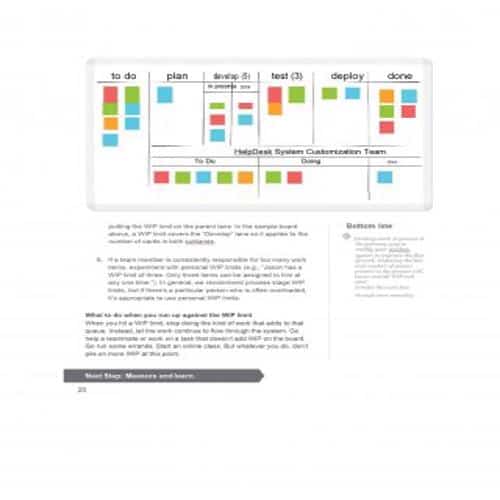 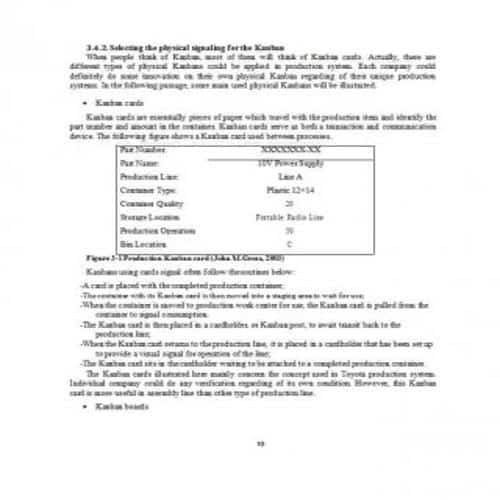 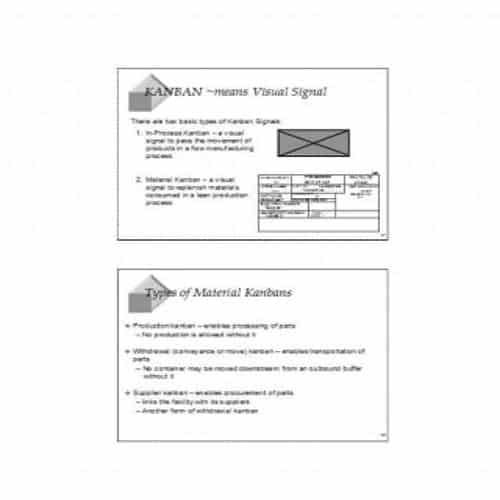 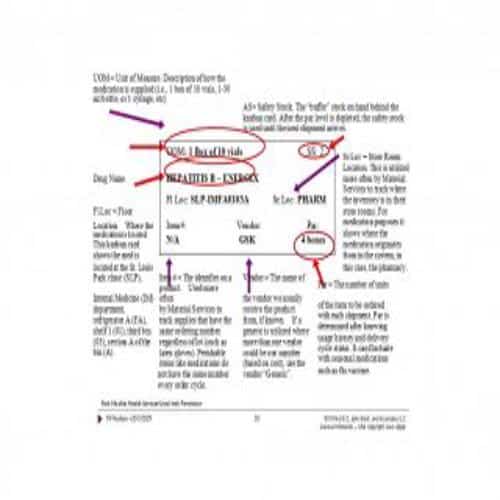 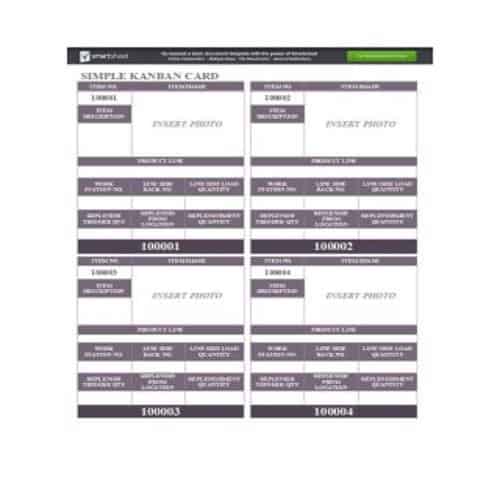 Information to be included in a Kanban Card 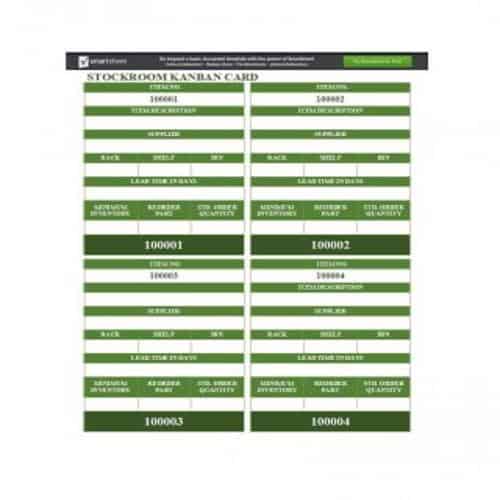 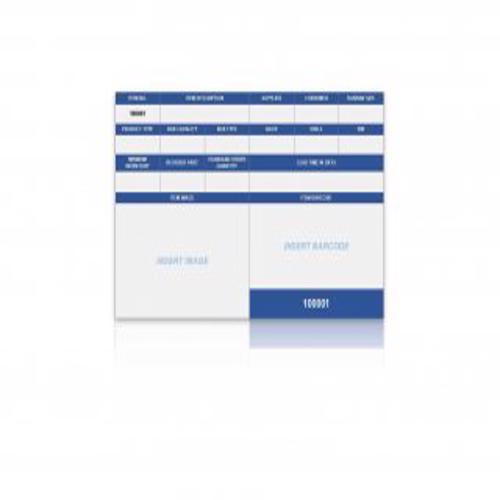 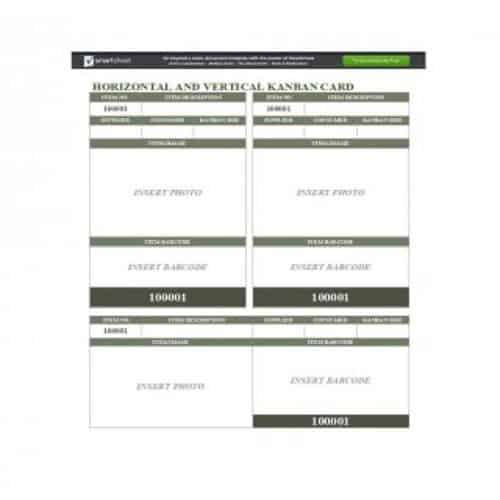 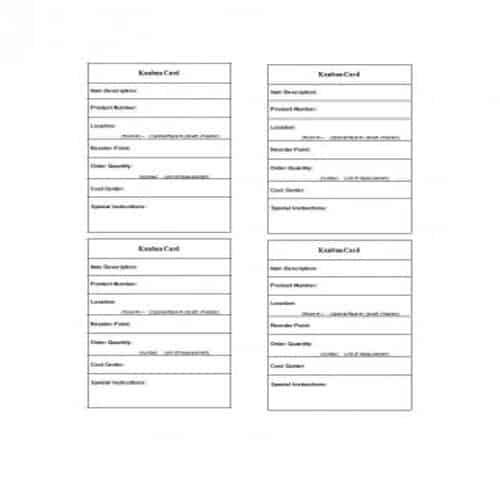 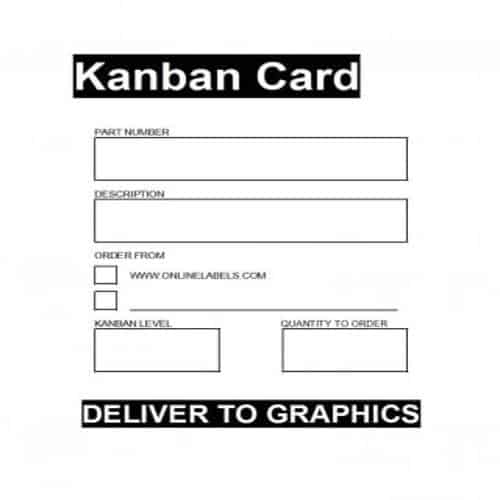 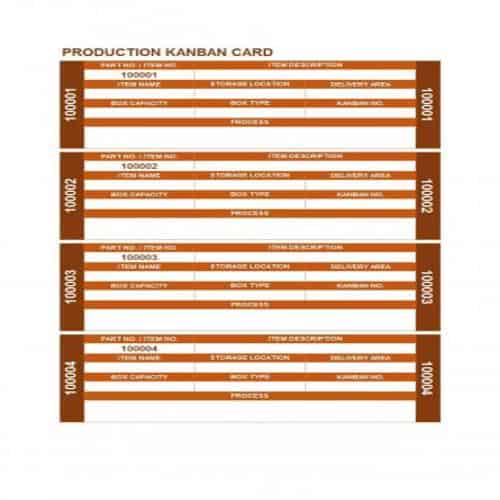 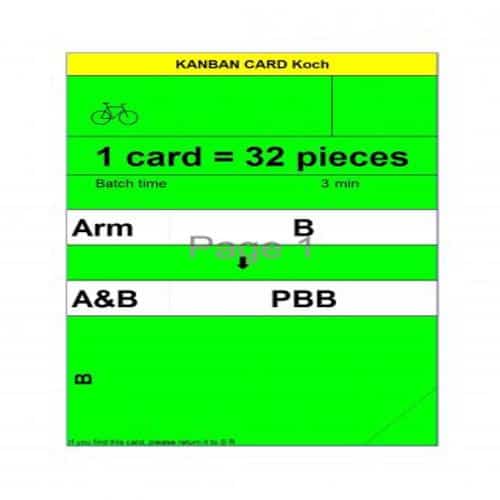 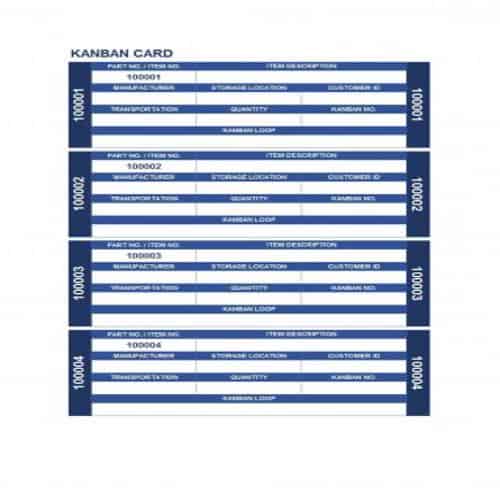 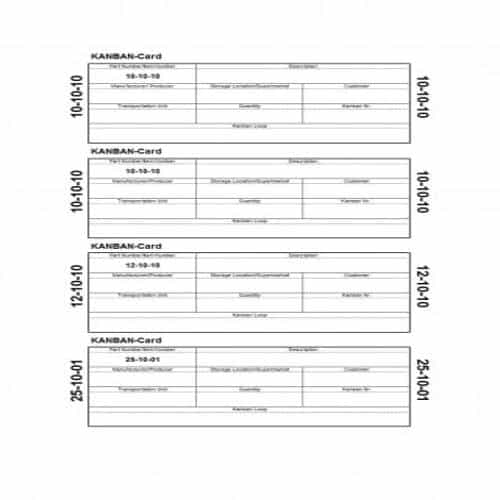 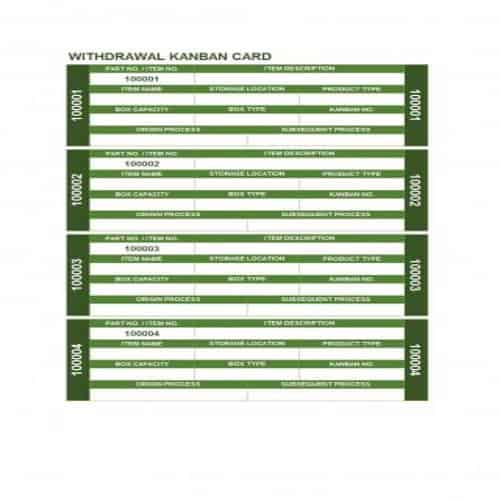 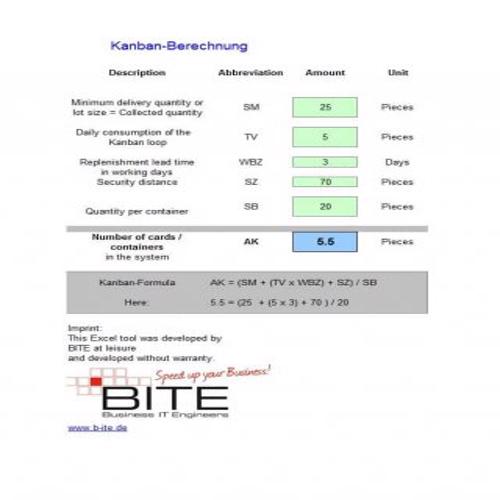 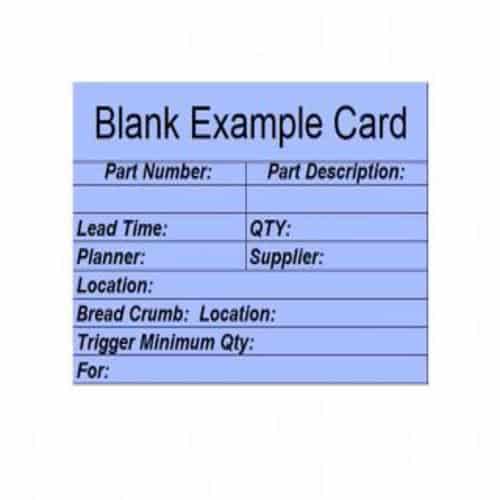 Taaichi Ohno, a japanese industrialist holds the credit of introducing the Kanban Cards system. The term “Kanban” is a combination of two word ‘kan’ and ‘ban’ which means ‘visual’ and ‘card’, respectively. These cards have a high quality visual system which makes it easier for the teams to communicate effectively with each other. It clearly specifies the jobs and responsibilities of each team. The reasons why these cards are quite effective, also depends upon the following factors:

1. Accept the Existing Information and Processes:

The Kanban cards does not ignore the information and processes already in place. Moreover, it is used for the assessment of existing processes that whether they are effective enough or not.

The Kanban Cards system does not support a radical, drastic or immediate changes, as it sometimes, disturbs the business as a whole. Rather, such a system encourages the slight and gradual changes so as to carry out the process of production and manufacturing, in an effective and efficient way.

3. Respect and support the current system:

A Kanban Cards system offers respect to the existing titles, roles and responsibilities and clearly recognizes the fact that the current systems of the entity are not worthless. This system just offers the gradual and slight changes, as explained above, to the existing systems of the entity. Sometimes, a minor change or rectification in any existing system or a part of such system can be of great help to the entity as a whole.

4. Support leaderships at all levels:

Training manual templates are mostly used by large scale entities who have a great number of employees. A training manual is drafted for the employees of an entity and it serves as a guide for them...